Right now I am in love with the d:facto™ Vocal Microphone for lead vocals,” he says. “What I really like is the smooth but precise studio quality sound the d:facto™ delivers on a big PA system. I find it much easier to place the vocals into the mix and it also makes my vocal effect chain sound much more detailed. I can even imagine using the d:facto™ in a studio recording situation where a vocalist might feel more comfortable singing into a handheld microphone. I am sure that it would deliver equally great results.”Based in Heidelberg in South West Germany, Dirk Schulz is currently handling Front of House for Swedish band Mando Diao, who are undertaking a series of European showcase gigs to promote their new album Good Times.

“Mando Diao’s lead singer Björn Dixgård switched to the d:facto™ Vocal Microphone last summer after we conducted a blind A/B test with another microphone to see which he preferred. He loved the microphone and was amazed by how natural and rich his voice sounded through his In Ear monitors.”

Dirk Schulz is also working with singer Michael Patrick Kelly and has moved him over to a d:facto™ Vocal Microphone, too. In both cases the microphones were supplied by DPA’s German distributor Mega Audio.

“It works equally well for Michael, even though he has a very different voice with much higher range,” Schulz says. “In my opinion this microphone is a game changer because it delivers a very smooth response at all frequencies, including off-axis. This means there is virtually no distortion - and any spill that the microphone does pick up is not overbearing, so it fits in well with the overall mix. Quite frankly, it is unlike anything I have ever heard before when it comes to a live vocal microphone.”

Alongside the d:facto™ Vocal Microphone, Schulz is also a big fan of d:vote™ 4099 Instrument Microphone, which he often uses to amplify musical instruments on stage. 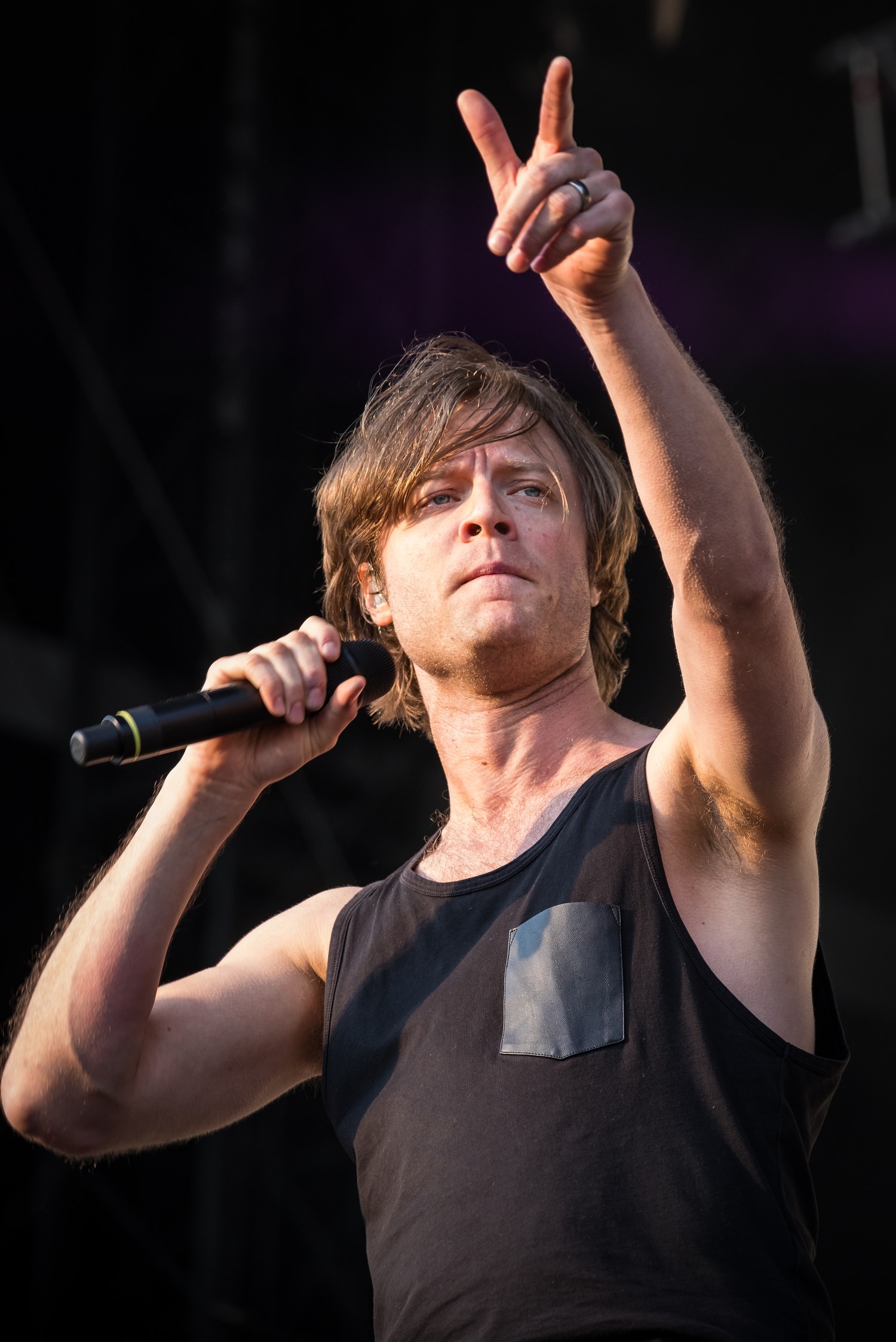 “I have used these microphones many times in the past and have always found them to be the most convincing sonic solution for classical string instruments in a live sound environment,” he says. “The d:vote™ 4099 Instrument Microphones sound very natural and precise to my ears. When Mando Diao was recording an MTV Unplugged session, we used d:vote™ 4099’s on strings and acoustic guitar because we needed a microphone that wouldn’t pick up too much spill from the drums. The fact that these microphones can be positioned very close to the sound source makes them ideal on stage – and of course I trust them to deliver DPA’s exceptional sound quality.”

Both d:vote™ 4099 Instrument Microphones and a d:facto™ Vocal Microphone were recently used by Schulz to ensure perfect audio at Berlin’s Tempordrom where actor and director Matthias Schweighöfer was delivering his first ever concert as a solo musician. Best known for his roles in films such as Raus aus der Haut, Das Wilde Leben and the critically acclaimed Valkyrie, which also starred Tom Cruise and Kenneth Branagh, Schweighöfer was performing in Berlin to promote his first album Lachen Weinen Tanzen.

“The string section of about 20 musicians from the Babelsberger Film Orchestra were all amplified using DPA d:vote™ 4099 Instrument Microphones,” Schulz says. “It was a really successful concert and thanks to DPA the strings sounded the way they should.” 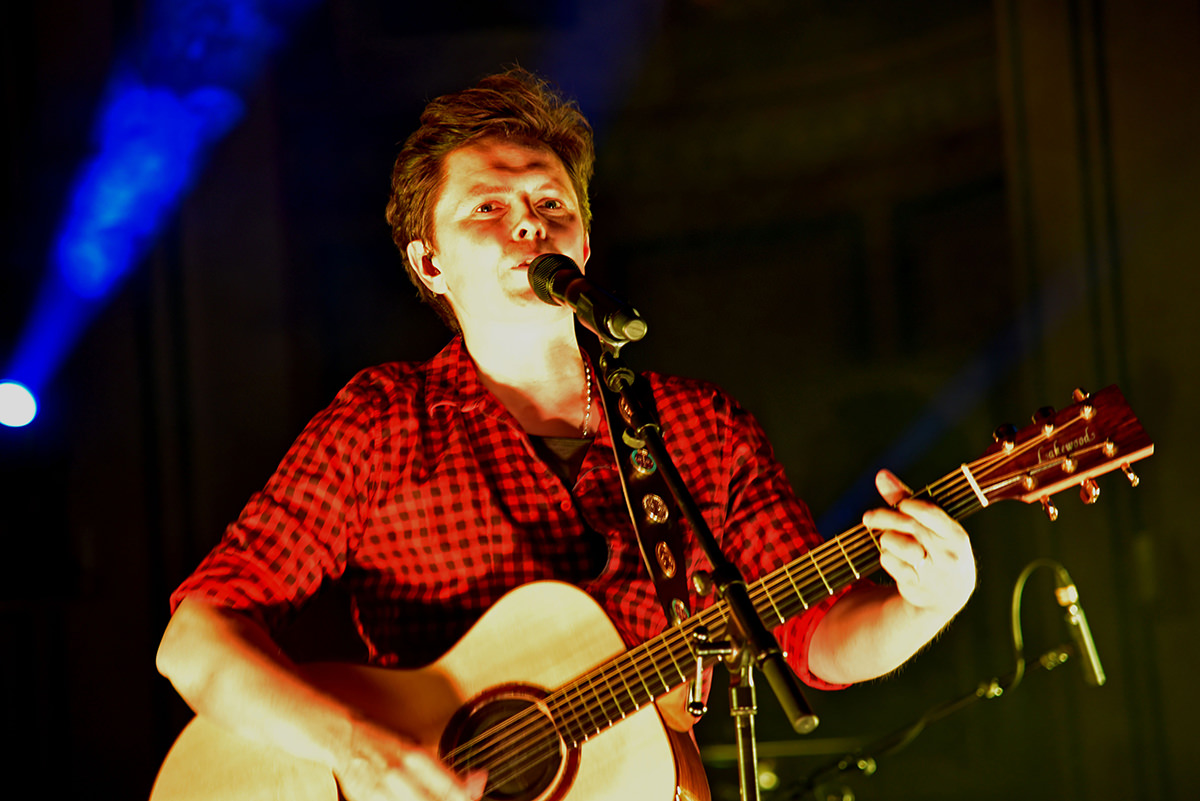